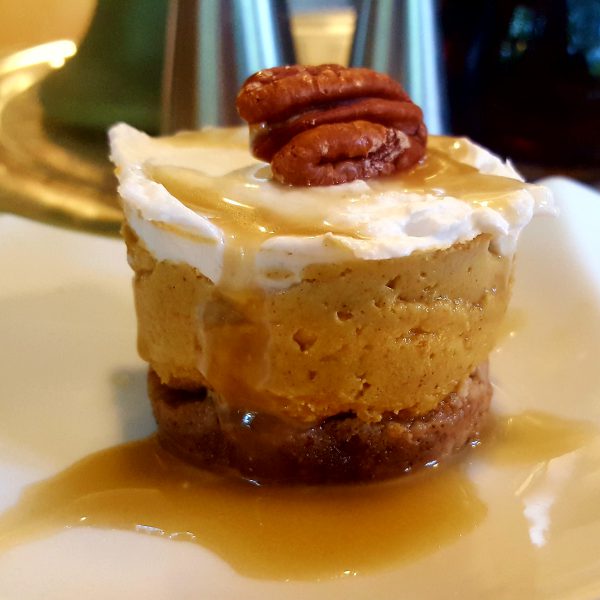 Process in food processor until mixture is texture of course cookie dough. Divide evenly among 12 mini-cheesecake cups and press firmly and evenly into bottoms. 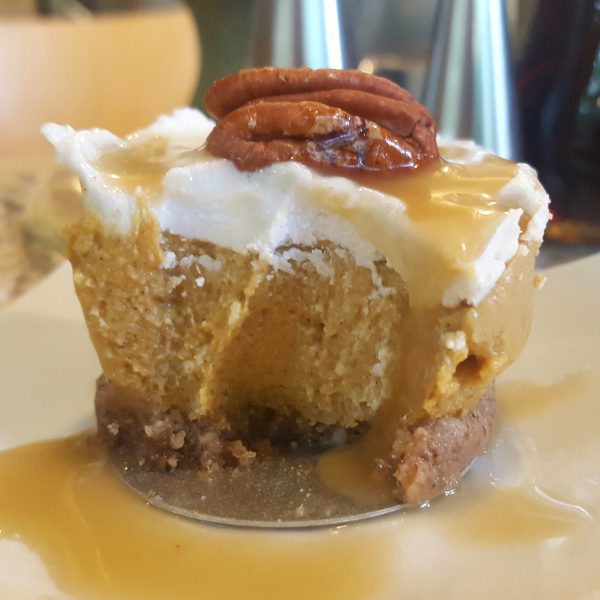